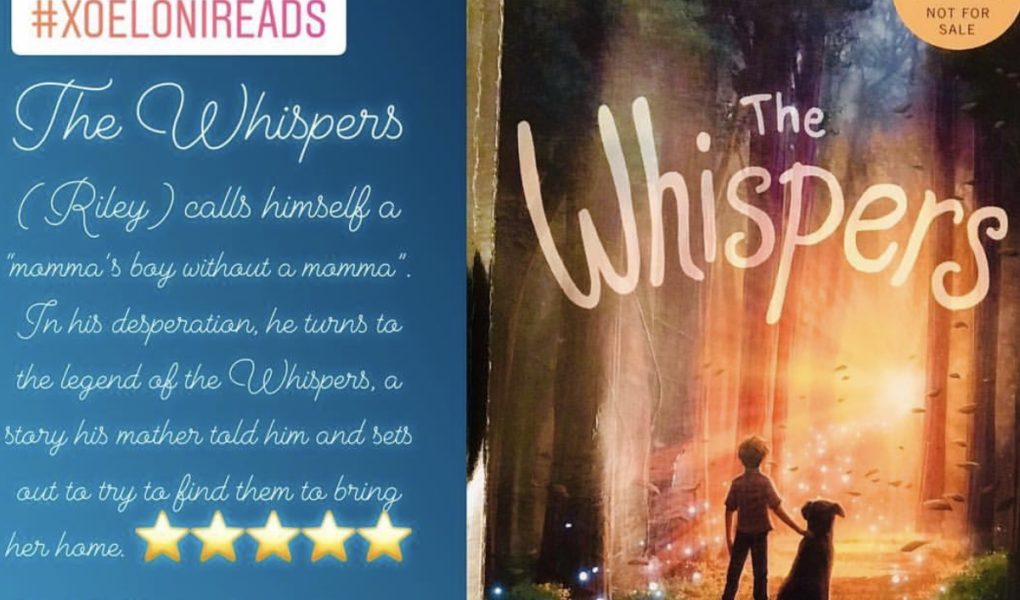 The Whispers is the story of a boy name Riley that is suffering, because of the absence of someone he loves, his mother. He calls himself a “momma’s boy without a momma”. He wanted to go where there was magic, because with his mother gone, he felt an absence of magic in his life.  In his desperation, he turns to the legend of the Whispers, a story his mother told him and sets out to try to find them to bring her home.

The Whispers is special, because it lets you see things from Riley’s perspective, and we only see what he thinks. We learn about his “conditions” and that he doesn’t like them. He blames himself for his momma leaving, because of his conditions. Riley made you feel like all of the people he loved in his life, including his dog, were the most special people.  This book talks about all kinds of love: romantic love, first crush love, family love, love for your friends and love for your dog.

What was different about this character from many middle grade books is that he had authenticity. He had real challenges and, even though he used his imagination to cope with them, he had a realistic attitude. And also, there is a stereotype about imagination, and this book shows that imagination is diverse and it can be a good thing and a complicated thing. You believe that Riley actually has an imagination,  and it’s presented in a way that isn’t just being quirky or weird like many books that are patronizing.

While reading this book you feel like you were there and it paints a picture in your mind, and you want to read all of it.  Obviously, the author felt this book from his heart, and because of that, every moment in the book makes you cry, or gasp or laugh. This book teaches in a beautiful way, not to judge a book by its cover and to not label someone so quickly, because you don’t know what’s happening in their mind or in their life.

I think people who like classics or insightful, dramatic, fantasy and even romance books will love The Whispers.  I think this book would even appeal to adults, because it’s authentic and, like me, they can learn so much about child traumatic stress. 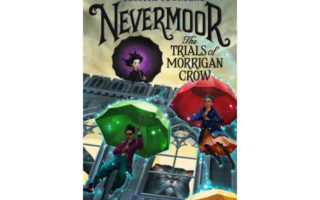 Nevermoor- The Trials of Morrigan Crow 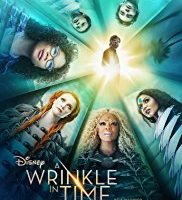 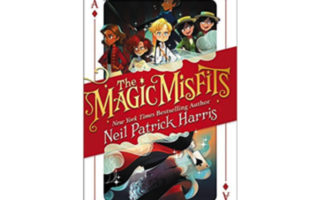